We are very excited to announce that Patrick L. Reynolds, CCIM has joined NAI Eagle as a Senior-Vice President – Managing Director Hampton Roads.  This will allow Patrick to continue to provide superior service to clients, customers, tenants, and landlords on an even larger scale as part of the NAI Global platform.  Additional information provided below:

We will have some exciting news coming in 2016, and until then everyone at Ashby Real Estate Group wishes you a Merry Christmas and a Happy New Year. 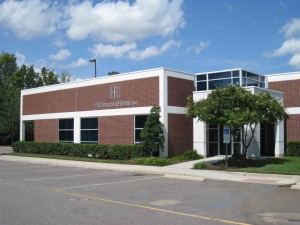 Ashby Real Estate Group is pleased to announce the successful negotiations of a lease transaction for OGV Associates, LC and pleased to welcome Dr. Perry to her new suite at 2006 Old Greenbrier Road, Chesapeake, VA, 23320.

Ashby Real Estate Group is pleased to announce the successful negotiations of a lease transaction for Your Pie – Hampton Roads for their second location in the Hilltop North Shopping Center. 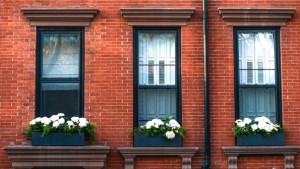 Current owner will consider a Sale/Lease-Back transaction, and sign a new lease a closing with the new owner.  This will allow for immediate income for the new owner for an investment property or as an owner/user expenses will be offset by income from an existing tenant.

Congratulations to Your Pie – Hampton Roads on the grand opening of their new location in the Wards Corner Harris Teeter Shopping Center, in Norfolk, VA.  A great family opening a fantastic business in Hampton Roads.  We at Ashby Real Estate Group are very proud and thankful we were able to work with them in starting this new adventure and look forward to watching them grow.  Check out their Facebook page for more information.

Ashby Real Estate Group is pleased the announce the expansion of our multi-family management portfolio with the addition of Sunstone Apartments. An active 55+ community in the Western Branch section of Chesapeake, Virginia will be an exciting addition to our portfolio and we look forward to getting to know our new neighbors. We have just launch the communities new website and will be adding updated content soon, take a look SunstoneApartments.com